Left Of The Rocks 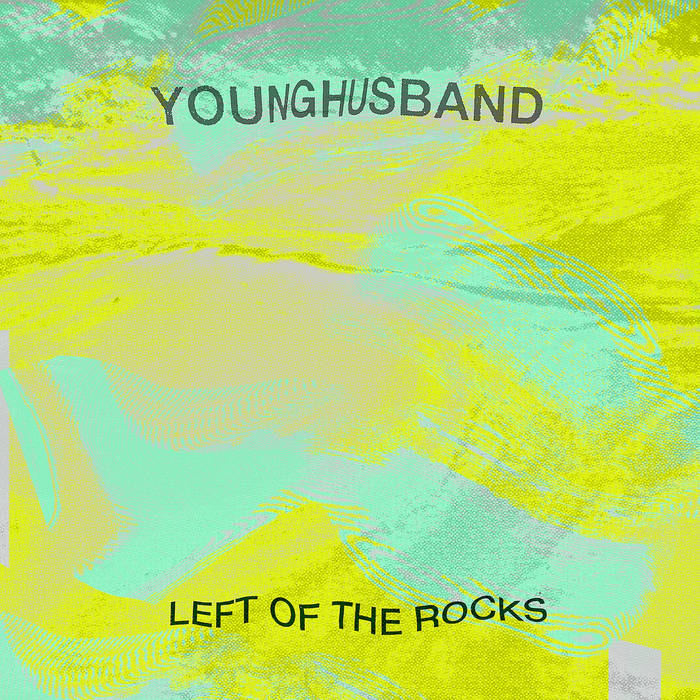 Younghusband is a British band from London,UK. They released their first single in June 2011 with the UK label Too Pure, followed by the 'Crystal E.P.' released by shoegaze label Sonic Cathedral in Nov 2011. They began recording their debut album in the summer of 2012 with producer Nicolas Vernhes, noted for his work with the likes of Animal Collective, Deerhuter, Dirty Projectors and Silver Jews. ... more

Bandcamp Daily  your guide to the world of Bandcamp